This article first appeared on Inc.com.

We've all heard the stories: Companies building products for 6+ months only to find out no one wanted them. These mistakes are costly since the average software-as-a-service company spends 23% of their budget on research and development, which can make or break your company. That's because R&D, when executed well, has proven to be an effective, although risky, growth strategy. According to the Harvard Business Review, companies have dramatically increased their investment in R&D since the 1970's when the average company spent less than 1% of its budget on R&D.

And these mistakes are shockingly common: 42% of companies in a recent CB Insights poll selected "no market need" as the reason they failed. So while companies need to constantly build newer, better products and features for their users to continue growth, it's extremely risky.

The good news is, there's a simple way to increase the chance of success for your next product release: research at four specific points in the product development lifecycle.

3) Usability testing when you have a working prototype

4) Iterative testing after you launch your product.

If you expect users to use your new feature, prevent headache and potential failure by gauging interest as early as possible.

In 2011, Netflix famously launched Qwikster, which separated the streaming business from the DVD business. It made sense for the company operationally, but was extremely burdensome for customers who had to log into two separate accounts with two separate monthly bills. After it was announced, there was public outcry and the stock dropped 50%. Eventually Netflix apologized and didn't continue with Qwikster, but it was a hard lesson learned. If they had asked their users for feedback before launch they could have avoided a huge, expensive mess.

Similarly, Glassdoor spent six months building a new product only to test it right before launching to realize no one wanted to use it. To their credit, instead of launching, they shelved it, but by switching the order of operations to do their research first, they would have saved tremendous time and money.

You may be saying to yourself, 'I need to move fast, so I'll launch and iterate quickly.' But what if you could skip your V1 and go straight to V2? That would save considerable resources and delight your users along the way, which increases adoption, decreases churn, and bolsters lifetime value in the long run.

Investing in user experience during a product's conceptual phase can reduce the development cycle up to 50%, according to a Strategic Data Consulting study. That's time and energy you can't afford to waste in today's challenging macro environment. User research early and throughout the development process makes informed decisions the standard and lets you build what your customers want without throwing darts at a board. Know your users and you'll know how to go straight to V2.

Entrepreneur and B2B marketing leader. Northwestern alum. Deep experience growing companies from small startups, through IPO, and beyond. Forbes 30 Under 30 and former SVP Growth at Yext. 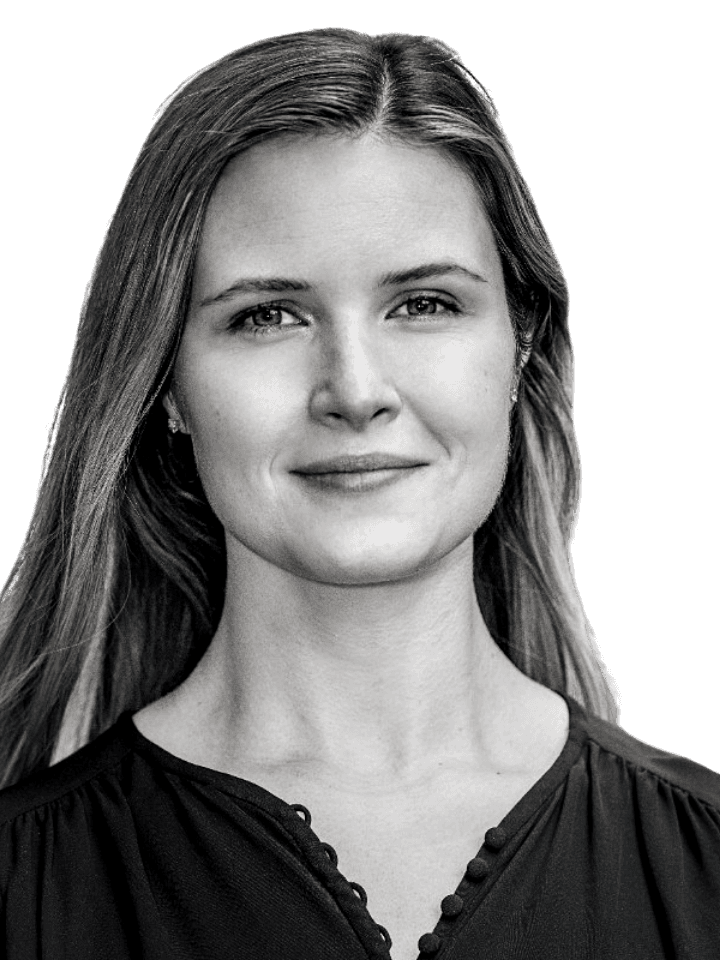