Your team has been hard at work on a new product or feature. Expectations are high. Excitement is through the roof. You’ve done the work. And yet ...

It falls flat. The feature fails to resonate with the market in the way you had hoped. And the adoption rate is lower than desired.

This was the case for a new cryptocurrency feature launched by Chipper Cash, an African cross-border fintech startup that offers mobile-based, no fee, person-to-person (P2P) payment services. The Product Growth team began working with Sprig to uncover why adoption rates were so low ... and how to best pivot to improve them, especially in Uganda.

Here are the 5 steps Chipper Cash took to increase feature adoption rate by 194% over a few-month period.

Step #1: Break down questions into a series of smaller ones.

In order to hone in on the root causes behind the poor adoption rates, Chipper Cash sought to answer the following questions: 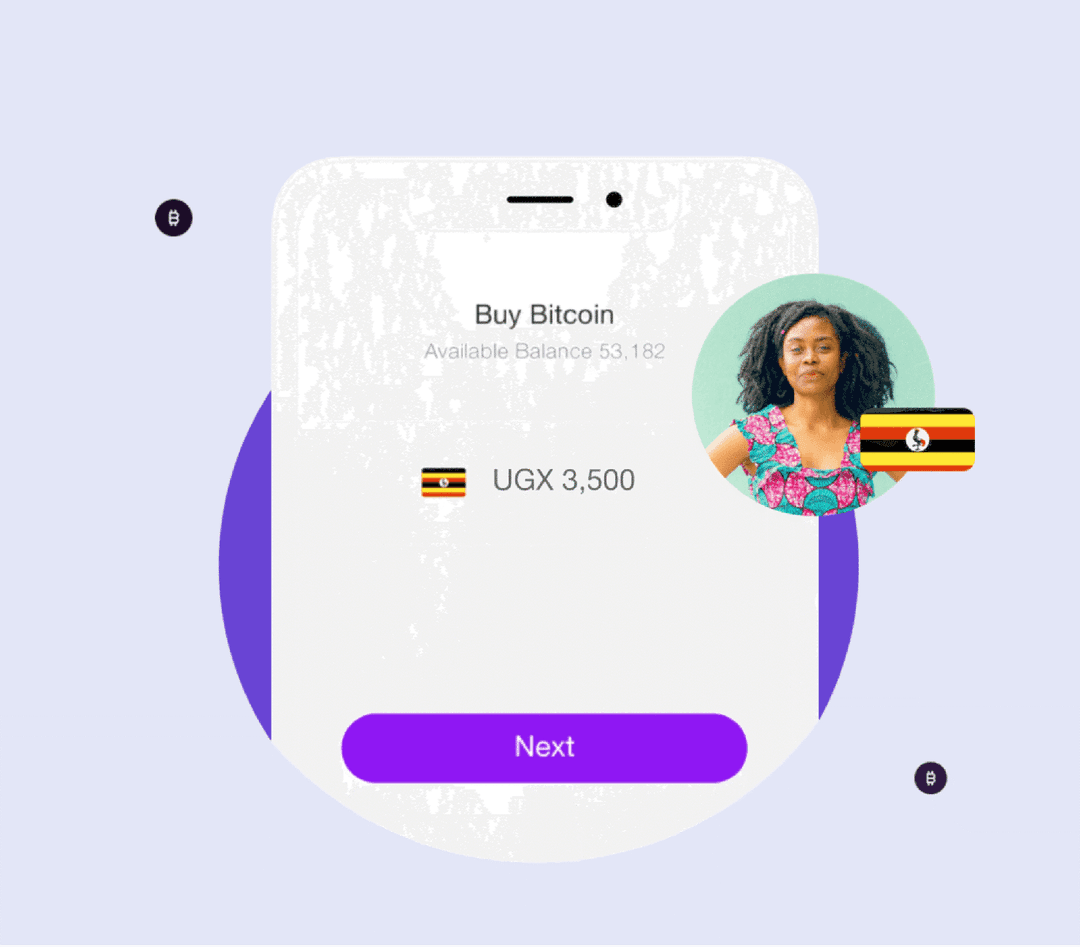 PROTIP from Allison Dickin, VP of User Research at Sprig: When considering a broad, overarching question such as “why are adoption rates low for a particular product or feature?” break it down into smaller questions based on various hypotheses.

This method of continuous user research empowers teams to truly understand and build on newfound knowledge as answers to simple questions are revealed.

Generally, the later type of in-product survey works better for teams that have high response rates and a more engaged user base. This was the case for Chipper Cash.

Typically, response rates in surveys are significantly higher when delivered in-product compared to those administered via email campaigns. At Sprig, we see these numbers close to 30%, especially for SaaS solutions. This, compared to a 5% response rate for traditional surveys.

Oftentimes when product teams are putting a new feature out into the world they mistakenly assume a lack of use means users considered the product and chose not to use it. However, low adoption is usually more tied to lack of awareness versus lack of interest or need.

As the results from the in-product survey rolls in, assumptions disappear and reality takes over.

One of the (many) cool aspects of in-product surveys is you don’t need to wait weeks or days for feedback to trickle in — it’s immediate, real-time.

For Chipper Cash, the answer to “why are adoption rates so low?” bubbled to the surface quickly* thanks to insights from the 2nd question:

*Chipper Cash has seen up to 90% response rate on some surveys. Insights are gathering in a matter of a few days; sometimes within a few hours.

The data was quite clear: An overwhelming 58% of respondents in Uganda were not aware of the new cryptocurrency invest feature.

The immediate answer: Invest more in marketing and social media to grow feature awareness. Add copy within the product itself to further educate users on the benefits of the new cryptocurrency feature.

But before going down that road, it was important to analyze data from the open-ended question, “What, if anything, might be keeping you from trying our cryptocurrency Invest feature?”

Again, the data were compelling:

Lack of user knowledge about cryptocurrency was a significant barrier to feature adoption.

Note: Instead of wasting hours reading through text responses, Sprig’s automated analysis reviews each response and delivers accurate, actionable themes in real-time, plus recommendations for next steps (learn more).

As can be seen in the screenshot above, Sprig identified the “I don’t know have much knowledge about cryptocurrency” as a major theme, assigned a ‘negative’ sentiment to it, and recommended Chipper Cash ‘take action’ to resolve the issue.

With the new understanding that lack of knowledge about cryptocurrency was holding users back from adoption, and equipped with actionable insights, the Chipper Cash team was able to develop a plan to move forward.

Knowledge is power, but without action, it’s just ... knowledge.

Chipper Cash took the insights it learned from Sprig’s interactive, in-product surveys and turned it into something tangible.

Specifically, it increased investment in awareness-focused marketing in Uganda, including advertising on social and in-app prompts.

In addition, Chipper Cash launched a new crypto education initiative to teach the fundamentals of investing in Bitcoin and Etherum.

The final — ongoing — step is to look at the data and review the metrics from the changes you’ve made as a result of the in-product survey insights.

The data were compelling:

How you can replicate the success of Chipper Cash.